Stephen Fry’s reputation as a technology expert has taken another dent. The ubiquitous luvvie has invested in Pushnote, a commenting system for websites. “Makes the web one big democratic comment platform,” Fry tweeted.

It’s actually a social network – but one that’s parasitic on other sites.

The Telegraph reports that website owners can’t remove comments posted using Pushnote. If that’s the case, then Pushnote could be in for a bumpy ride. UK sites are liable for damages from comments they host, so the inability to remove comments makes it a commercial non-starter.

The Pushnote software really more closely resembles annotation systems such as Google’s SideWiki rather than commenting software such as Disqus, so Fry’s money may be spent on lawyers who argue that publishing via Pushnote isn’t really publishing.

Fry said the company has “no monetisation plans”, so maybe it’s a rich man’s hobby, after all. 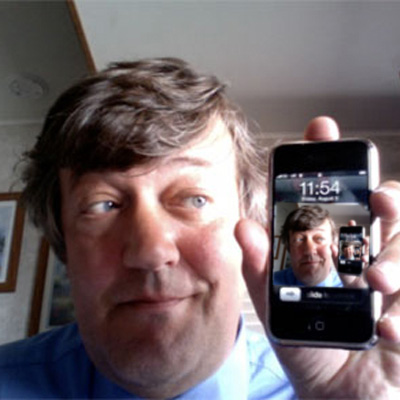 Pushnote also requires its own browser plug-in, unlike established systems such as Disqus.

When the flaw was pointed out to Fry, he responded: “yes I hate trolling but am naive/idealist enough to hope!”

You can hope, Stephen.