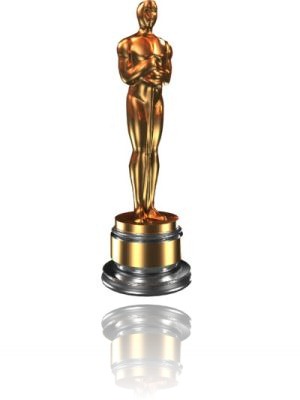 At a Citizen 2012 data conference in London yesterday, where he was introduced as “the infamous Jim Killock”, Citizen Jim listed the many injustices of the UK’s copyright law.

In fact, the Olympic logo is a trademark, not a copyright, as the IPO lucidly explains. It’s a different property right, with completely different rules. The Olympic logo is actually one of the more famous trademark stories in recent years, with the Chinese government asserting its ownership of it – a fascinating case for IP law geeks.

Killock was discussing a proposal to weaken copyright-holders claims over derivatives made as parodies. After a public consultation in 2010 the IPO concluded there was no reason to change the parody exemption. But the Hargreaves Review, the so-called ‘Google Review’, bounced it back onto the agenda, and the Open Rights Group then discovered it as a campaign issue. Killock cited another example of why the law needed to be changed. It was the tale of a spoof on the Jay-Z song Empire State of Mind called Newport State of Mind, posted to YouTube in 2010.

“Newport State of Mind was pulled on copyright grounds – it was infringing – so that was that, and it got deleted.”

The audience was left thinking a shadow had fallen across the interwebs – and possible a New Dark Age was about to begin. Copyright activists often evoke an imminent dystopian fantasy world – it appears to provide the ‘crisis’ which their politics require. What Killock didn’t tell them was that Newport State of Mind was back on YouTube a few days later, where it’s been enjoyed ever since. (You don’t need the copyright-holder’s permission to do a cover version, or use a composition backing track, remember.)

Citizen Jim also argued that in order to be strengthened, UK copyright law should be “liberalised”, in other words, it should do less. This logic may sound Orwellian, but it’s actually using a very obscure Olde English derivation. For example, you may have heard the phrase, “You’ll have to move: your house is being liberalised to make way for a bypass,” or “I’m sorry sir, but your car is a total write-off: it was liberalised by joyriders, who have remixed it with a wall.”

Sadly, since then, Jim’s public appearances are now quite rare – so we must treasure every one

0 responses to “The Open Rights Group gets rights wrong. Again”